Dr. Lazar grew up on Long Island, New York, and earned a B.S. in Psychology with honors from Syracuse University. He earned his Ph.D. in Clinical Psychology, with honors, from the University of Maine at Orono, before moving to San Diego in 1989. He has two adult children and is active in his community. He was the president, and chosen as a Fellow, for the San Diego Psychological Association, before becoming a CPA-PAC trustee for the California Psychological Association. He is a member of the American Psychological Association and was a founding member of their Division on Men’s Psychology (Division 51). He has taught undergraduates, and made numerous presentations at professional conferences as well as for the public, in addition to appearances in local television, radio, and newspaper interviews.

His book of poems on growing from adversity is available on Amazon. 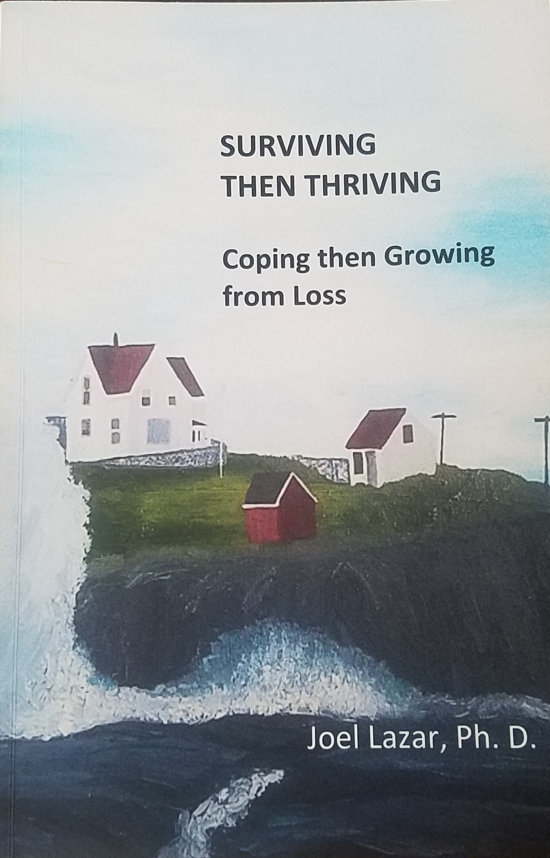 Dr. Lazar helps adults who are coping with depression, anxiety, loss, trauma, and/or relationship stress that has made it difficult for them to be pleased with themselves and their life. He also works with children, teens, and their parents, to help them with their common goals of mutual respect, improving the child’s happiness, judgment, social skills, and cooperative behavior.